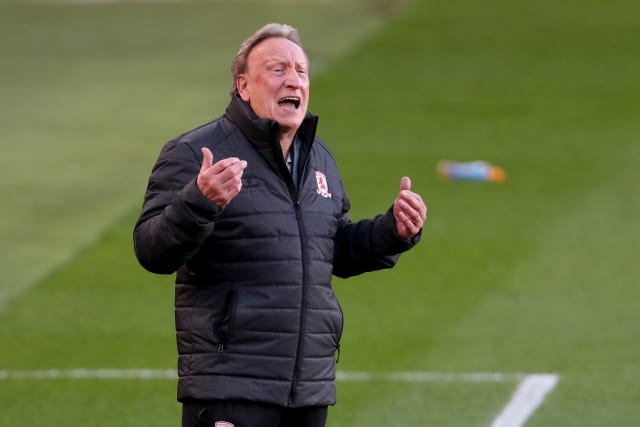 Here, the PA news agency looks at some of the best examples from November 24.

I’m a Celebrity’s Jordan North’s love for Turf Moor has helped raise over £20,000 for charity.

Have you heard the one about when Neil Warnock went fishing and ended up at Scotch Corner by mistake?

Che Adams was pleased as Southampton claimed a point at Wolves.

But not as pleased as Theo Walcott, who scored his first goal since returning to Southampton.

Leicester’s Ricardo Pereira is on the comeback trail.

Peter Crouch was showing off his new addition.

Lucy Bronze and Manchester City were handed a trip to Sweden.

Kevin Pietersen was on target.

But he was soon regretting his actions.

We have all been there Jos!

Joe Root enjoyed being out in the middle again.

James Wade is looking ahead to another major final after a dramatic win over Dimitri Van Den Bergh.

AJ was in the gym.

Ian Poulter was not impressed.

Words of wisdom from Usain Bolt

Renault’s drivers turned to a bit of modelling.