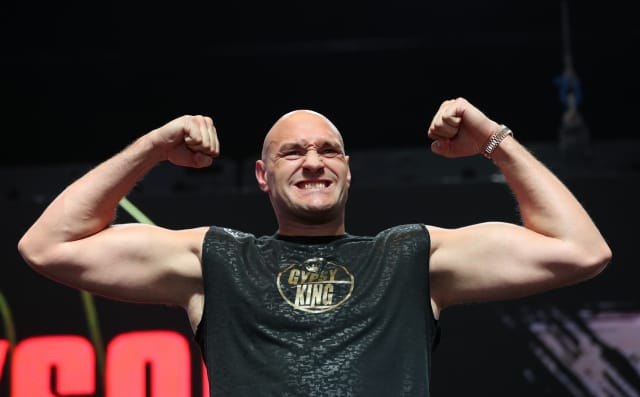 Here, the PA news agency looks at some of the best examples from November 22.

Gary Lineker was reminiscing about his Everton days.

Richarlison was back and Everton won.

There was a new position for Alex Iwobi, too.

A Liverpool landmark for Georginio Wijnaldum.

Gary Neville is making plans to get Manchester’s economy thriving.

Tyson Fury was being inspired by his father.

Red Bull were given wings ahead of next weekend’s Bahrain Grand Prix.

Ian Poulter was getting into the swing of things.

LeBron James is happy to keep a team-mate.