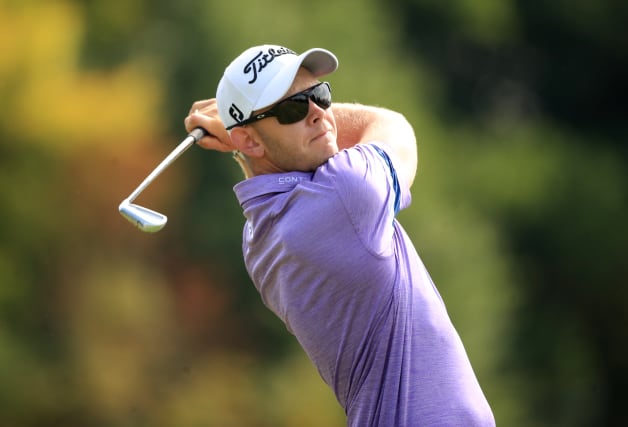 Denmark’s Joachim B Hansen overturned a three-shot deficit with nine holes to play to win his first European Tour title in the Joburg Open.

South Africa’s Wilco Nienaber took a one-shot lead into the final round at Randpark Golf Club and extended his advantage to three strokes with a hat-trick of birdies from the fourth.

However, Hansen birdied the 10th, 12th and 14th to get back on level terms before Nienaber bogeyed the 17th after almost finding the water to the left of the green.

Nienaber also dropped a shot on the 18th as Hansen saved par from a greenside bunker to seal a two-shot victory.

“I’m quite emotional,” Hansen said in a post-round interview broadcast on Sky Sports. “This is what we work for, (the) family back home watching and all that.

“Wilco got in front quite quick by three shots but we managed to stick to our game and our plan. He’s long, he’s got some good things with his game, hitting it very far and very straight so we knew we had to go out and do our game and do the things we did the first three days and it succeeded pretty well today.”