PFA calls for ‘immediate steps’ to reduce heading in training 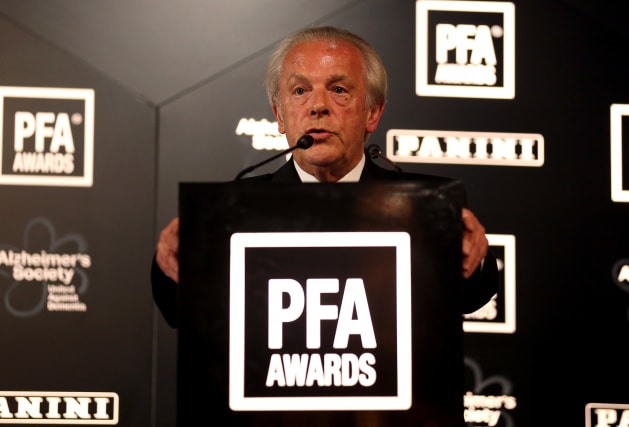 The Professional Footballers’ Association has called for an “urgent intervention” to reduce heading in training amid growing concerns surrounding football and dementia.

PFA chief executive Gordon Taylor says the sport “cannot carry on as it is” as research into the link between heading the ball and the neurodegenerative disease continues.

Both the Football Association and the PFA have this week been accused of not doing enough to support ex-players or acting to protect players by introducing greater restrictions on heading in training.

But the players’ union on Friday evening issued a bold statement in which it called for immediate action.

PFA chairman Ben Purkiss said: “Science has been developing quickly in this area, and we need to make an urgent intervention based on the evidence that is available now.

“A reduction of heading in training is a practical and straightforward step. We will be engaging with members, former members and their families to work on this area within the scope of the PFA’s new advisory group, where decisions will be made on the basis of expert advice.”

The PFA says it is calling on the support of clubs, leagues and the FA to create a coordinated strategy to measure, monitor and adapt training.

Taylor added: “The PFA and PFA Charity will continue our commitment, alongside the FA, to fund research in this area.

“However, in the short-term, football cannot carry on as it is. There is a big issue here, and based on the increasing evidence available, it is clear we need to take immediate steps to monitor and reduce heading within training.”