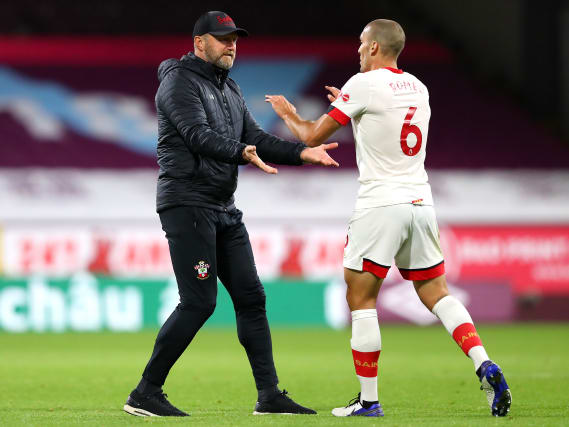 The 29-year-old former Chelsea playmaker was in the final year of his contract but has now committed to Saints until 2023.

Boss Ralph Hasenhuttl said: “I have not seen many players who are as professional as Oriol in my time as a manager.

“He gives his absolute commitment in everything that he does, whether it is in training or in a match, and this is a great example to set.

“Even if he does not play he still supports the team 100 per cent at all times, and he is always pushing everyone around him. These are the sorts of players you want to have in your squad.”

Romeu has played a key role in Southampton’s fine start to the season and formed an impressive partnership with James Ward-Prowse in the centre.

The Spaniard said: “Staying here for longer is just what I wanted and I’m so happy and so pleased to get to this point.

“It’s been six years now and has been a long journey, but I’m very excited and haven’t felt as good as I’m feeling right now, so I want to keep this momentum going as long as possible.”