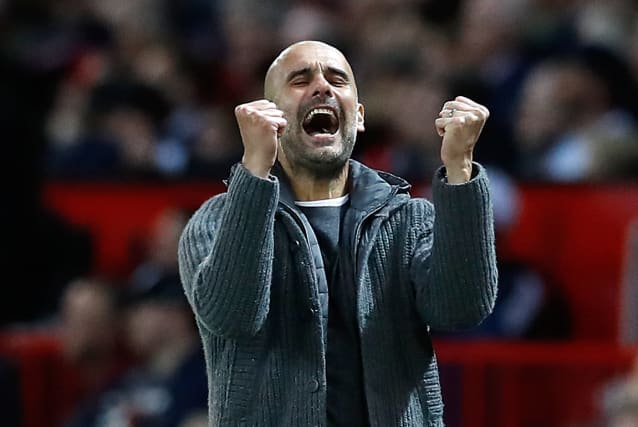 Pep Guardiola has agreed a new contract to remain as Manchester City manager for a further two seasons, the Premier League club have announced.

Guardiola was into the final months of his existing deal, but the 49-year-old has now committed his future to City until 2023.

Currently midway through his fifth campaign in Manchester, the new contract extends what is already Guardiola’s longest stay with any single club.