Injury concerns for Leyton Orient ahead of Harrogate clash 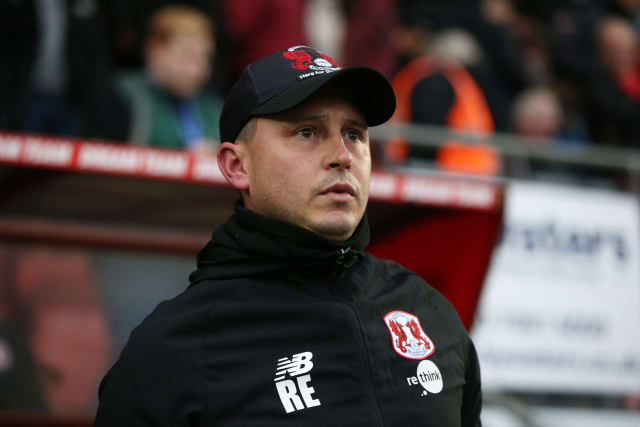 Full-back Myles Judd has returned to training following a hamstring injury but is not expected to be risked.

Craig Clay is nearing recovery from a hamstring injury and could be considered, but Lee Angol is still out

Ruel Sotiriou is still sidelined following a freak injury on the the training ground.

Harrogate suffered a major blow earlier this week with the news that influential centre-half Will Smith has been ruled out until the new year with a hamstring strain.

Thirlwell and Weaver also have a decision to make up front in the wake of last week’s 1-1 draw with Crawley.

Aaron Martin is pushing to replace Brendan Kiernan after impressing from the bench last week alongside top scorer Jack Muldoon.