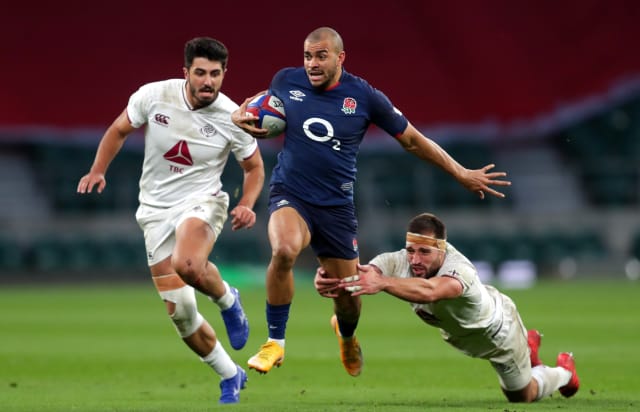 The Government will provide a combined £300million cash injection to 11 sports hit hard by the coronavirus pandemic, the Department of Digital, Culture, Media and Sport has announced.

Major spectator sports have suffered as a result of the continued absence of fans from venues and after pledging its support, the Government has now outlined the scope of the backing it will provide.

The support will largely be in the form of loans, DCMS said.

Rugby union will receive the biggest single amount – £135m. Of that, £44m will go to the Rugby Football Union, £59m to Premiership Rugby clubs, £9m to clubs in the Championship and £23m to clubs below the Championship.

Football’s National League at steps one and two – which has already benefited from £10m in National Lottery funding to assist through to the end of 2020 – will receive a further £11m to cover the period between January and the end of March.

Steps three to six of the pyramid will receive £14m, while the Women’s Super League and Championship have been awarded £3m.