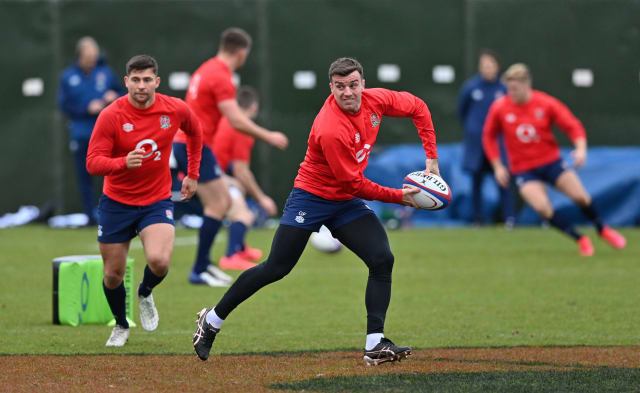 George Ford will make his comeback from an Achilles injury after being named on the bench by England for Saturday’s Autumn Nations Cup clash with Ireland at Twickenham.

Ford missed the recent wins over Italy and Georgia to undergo treatment on the long-standing issue and – having been restored to full fitness – head coach Eddie Jones has selected him as fly-half cover.

Owen Farrell continues as chief playmaker amid an unchanged backline following a 40-0 rout of Los Lelos that has placed England at the top of Group A with pivotal matches against Ireland and Wales to come.

Powerful centre Ollie Lawrence is given another chance to bring ball-carrying muscle to the midfield alongside Henry Slade.