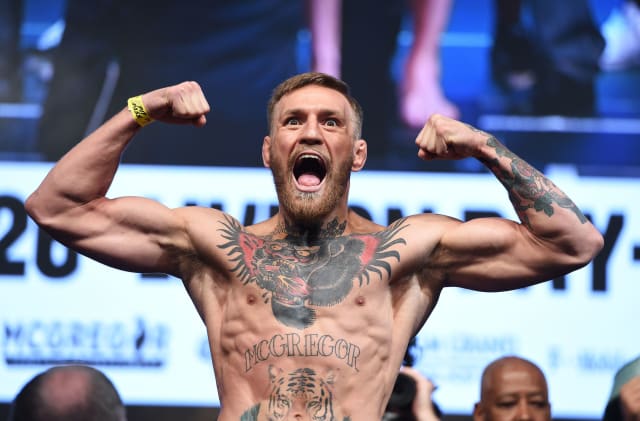 Conor McGregor is to come out of retirement for a rematch with Dustin Poirier.

According to the Irishman’s official website, themaclife.com, a contract has been agreed for a fight with the American at 155lbs on January 23 next year. Abu Dhabi is likely to be the venue.

McGregor, 32, announced his retirement in June but – as with previous ‘retirements’ in 2016 and 2019 – has reversed the decision.

McGregor, a former two-division champion in UFC, last fought when he beat Donald Cerrone in January.

His last meeting with Poirier in 2014 ended in victory for McGregor inside the first round.

“I am very grateful to be about to return and get to do what I love again,” said McGregor.