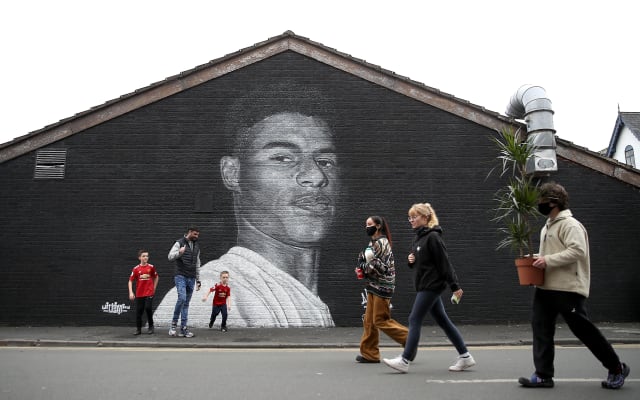 Here, the PA news agency looks at some of the best examples from November 18.

Marcus Rashford followed up on his launch of a book club.

And interacted with his namesake.

Reece James was doing his bit to feed young children and families in London.

While other Premier League stars also reflected on wins with their national teams.

Jose Mourinho was counting down.

Arsenal posed for a squad photo with a difference.

Something tells us Alphonso Davies was bored today.

England preparations are under way in the picturesque surroundings of Newlands.

The Burnley banter crossed into the cricket world.

Tyson Fury was in the gym.

Stan Wawrinka was trusting the process.

KJT continues to work hard ahead of the Olympics.