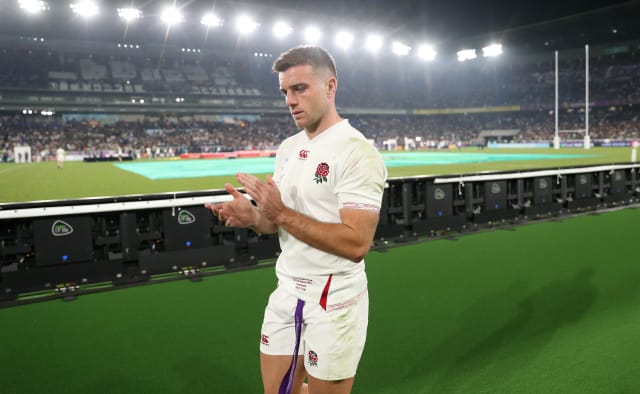 George Ford has won his fitness battle after England declared him ready to face Ireland in Saturday’s Autumn Nations Cup clash at Twickenham.

Ford missed the emphatic victories over Italy and Georgia that opened the end-of-year campaign because of a pre-existing Achilles injury but the Leicester fly-half has made a full recovery.

Head coach Eddie Jones names his team on Thursday morning with Ford pushing hard to either reclaim the playmaking duties from Owen Farrell, forcing England’s captain to move to inside centre, or supplying cover from the bench.