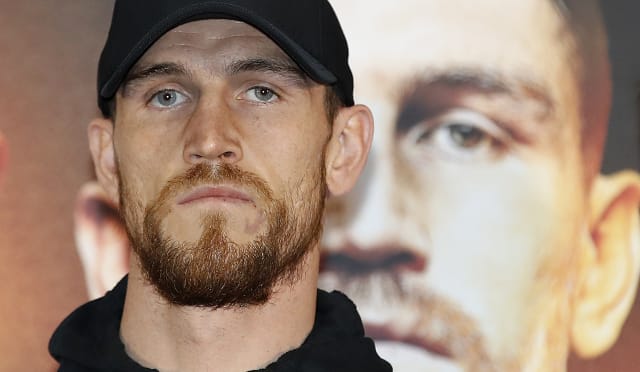 The pair will face off in the United States just before Christmas with the WBA and Ring magazine world super-middleweight titles on the line.

Smith, quoted on Matchroom’s Twitter feed, said: “I’ve been wanting a big fight since becoming world champion, so I’m pleased that during these challenging times we can deliver to the fans a fight between the very best in the division.

“I truly believe I (will) beat him and will prove that 168lbs is my division.”

Smith had set his sights on the Mexican back in June, telling the PA news agency: “If I clean out the super-middleweight division and if he’s in that division then I’m the only fight for him.”