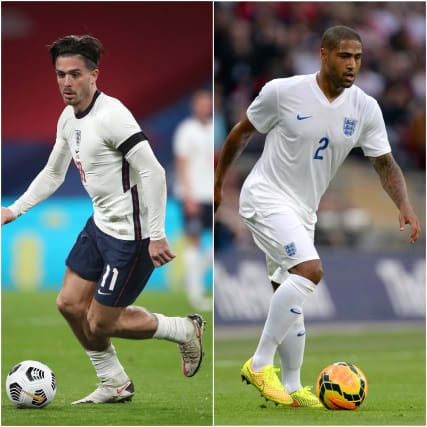 Here, the PA news agency looks at some of the best examples from November 16.

Jack Grealish looked back with pride on first England start.

As did Glen Johnson.

Tributes continued to come in for Ray Clemence, who died on Sunday.

Wrexham got some famous new owners.

England wished him a happy birthday.

As did the European Tour.

Luke Ayling was proud of this masterpiece.

The day after becoming a seven-time champion…

The champ had special thanks for his father.

And received congratulations from David Coulthard.

James Anderson putting the work in.

Tyson Fury went for a walk.

Justin Rose was enjoying a different side to life at the Masters.

This happened in the early hours of the morning.

This was the man that threw it.

And this is how the world of sport reacted.