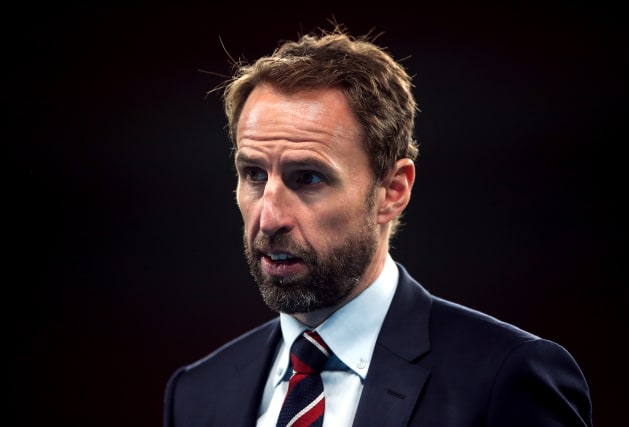 Reports emerged ahead of Sunday’s Nations League match in Belgium that the Three Lions boss tested positive around October 25 and self-isolated at home in North Yorkshire.

The Football Association refused to comment on the Sun on Sunday’s report, but Southgate confirmed the positive test after the 2-0 loss in Leuven.

“Look, I did have the virus,” the England manager said. “I was fortunate (it was) not as serious as so many people in our country.

“But, yeah, not pleasant, not something you’d choose to have. But everything’s fine now.”

The answer is unlikely to placate Piers Morgan, who took to Twitter on Sunday afternoon demanding answers having been in contact with Southgate before the reported positive test date.

“I was chatting with him on Oct 22 at GQ Heroes event, with the magazine’s editors.

“He didn’t tell any of us he tested positive 3 days later. If dates are correct, that’s disgraceful.”

Morgan added in a later Twitter post: “I have some questions for Gareth Southgate: 1) When exactly did you first became covid symptomatic?

“2) Was the test on Oct25 routine or because you had symptoms?

“3) Why did you not tell people you knew who you’d been with on Oct22 that you tested positive?”