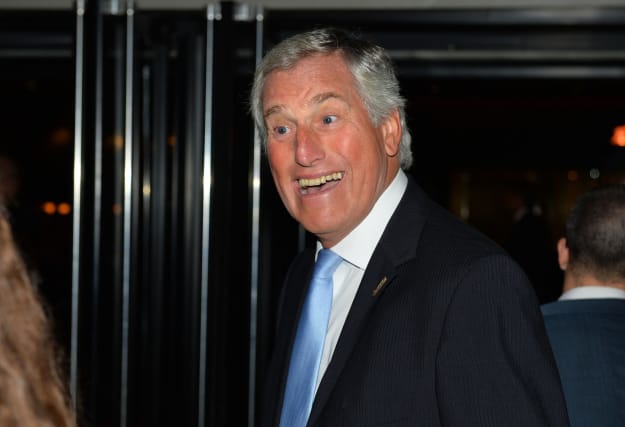 Former Liverpool, Tottenham and England goalkeeper Ray Clemence has died at the age of 72, the Football Association has announced.

Clemence, who won three European Cups and five First Division titles during a trophy-laden spell at Anfield, was one of the greatest goalkeepers of his generation.

He won 61 England caps, which would undoubtedly have been many more had he not been competing with Peter Shilton, who accumulated 125, for the number one shirt.

An £18,000 signing from Scunthorpe by Bill Shankly, Clemence was a key member of the Liverpool team which dominated Europe between 1977 and 1981, and also picked up two UEFA Cups, an FA Cup and the League Cup.

Clemence is survived by his wife Veronica, son Stephen – a former player himself and now a coach – and daughters Sarah and Julie.

He was diagnosed with prostate cancer in 2005 and has been battling the disease for 15 years.