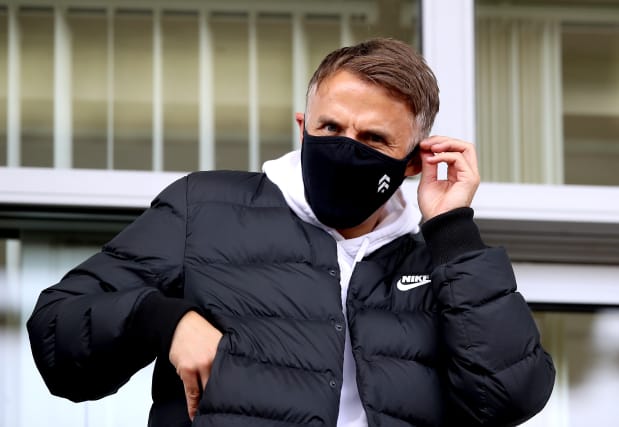 England Women’s home friendly against Norway next month has been cancelled, the Football Association has announced.

The match, which had been set to take place at Sheffield United’s Bramall Lane on December 1, is off with the FA saying the Norwegian Football Federation had confirmed its team would be unable to travel “due to Covid-19 considerations in their country”.

The Lionesses are still due to report for a training camp later this month.

England boss Phil Neville said in a statement from the FA: “While I am disappointed for our fans and players, I fully respect Norway’s decision not to travel. These are still challenging times where health and safety for all is the most important thing to consider.

“We will still look to get the squad together for the final time this year, and continue the work we have been doing in integrating younger players and building for the future.”

Neville’s team have not played a fixture since their SheBelieves Cup campaign in March.

They were scheduled to face Germany in a friendly in Wiesbaden last month, but that was cancelled due to a positive coronavirus test for a member of the Lionesses’ backroom staff.