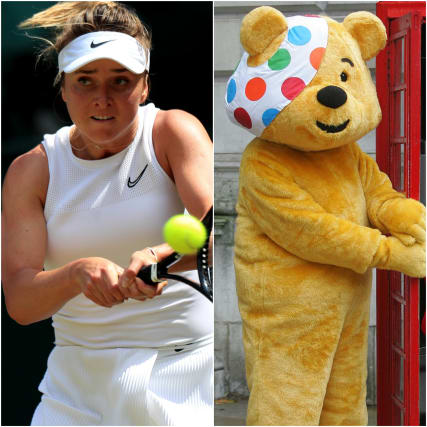 Here, the PA news agency looks at some of the best examples from November 12.

Ahead of England’s friendly against the Republic of Ireland on Thursday, Michael Owen looked back at another Three Lions game in 2005.

Caffeine boost for Elina before hiking.

McLaren had a new team member.

The 84th Masters got under way.

Jason Roy got in the Christmas spirit.

KP rolled back the years.

Deontay Wilder wanted another chance at the heavyweight champ.

Eddie Hearn continued to count down the days until AJ’s return.

Conor McGregor delved into the archives.