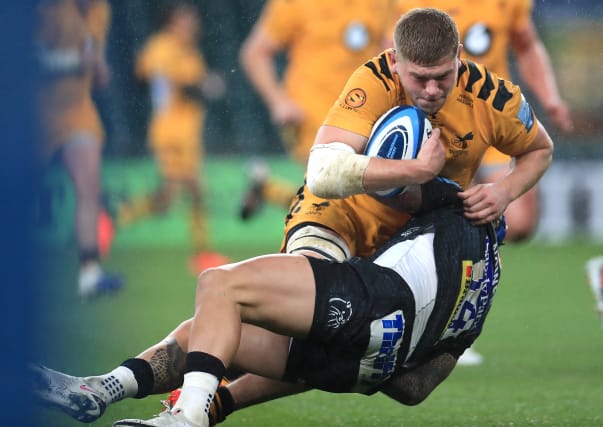 Willis has been picked at openside flanker as reward for an outstanding season at Wasps where his breakdown expertise has identified him as one of the Gallagher Premiership’s most influential players.

The 23-year-old flanker was due to tour South Africa in 2018 but was forced to withdraw because of a knee injury and his development was then hampered by a significant ankle problem.

Powerful Worcester centre Ollie Lawrence wins his second cap after making his debut off the bench in last month’s 34-5 victory over Italy that sealed the third Six Nations title of the Eddie Jones era.