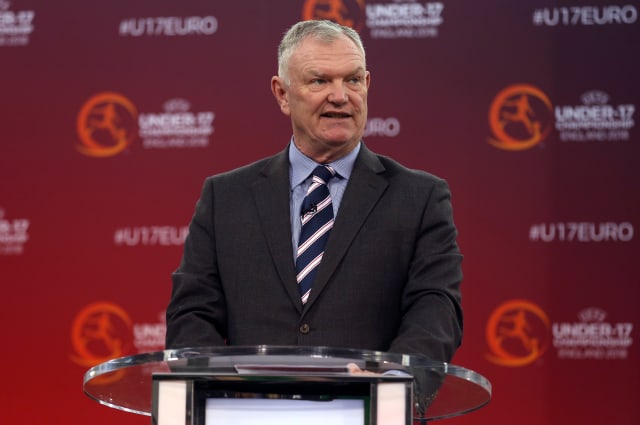 Greg Clarke has resigned from his position as a UEFA representative on the FIFA council in the wake of his departure from the Football Association.

Clarke resigned as FA chairman on Tuesday after making a series of offensive remarks during an evidence session with MPs on the Digital, Culture, Media and Sport committee, including using the word “coloured”.

UEFA said in a statement: “Following a telephone call this morning between the UEFA president and Greg Clarke, they agreed with Greg Clarke’s proposal that he should step down with immediate effect from his position as a UEFA representative on the FIFA Council.”