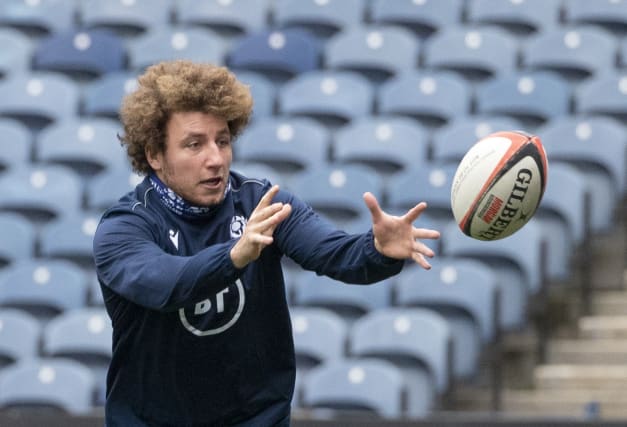 Duncan Weir has been handed his first Scotland start in four and a half years for his country’s Autumn Nations Cup opener against Italy.

Weir last made the starting XV in a clash against Ireland back in March 2016 but injuries to Finn Russell and Adam Hastings, coupled with his own bright form for Worcester, have brought him back to the fore for this weekend’s trip to Florence.

He was recalled by head coach Gregor Townsend during the Six Nations earlier in the year, taking the field as a replacement against France, and will now get a longer chance to impress.