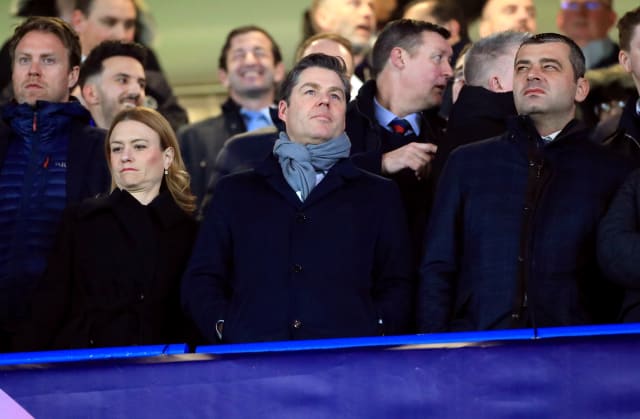 Premier League chief executive Richard Masters says there can be no “blank cheque” to bail out the EFL.

The Premier League are in negotiations with the EFL over a financial package to ensure no clubs go out of business due to the coronavirus pandemic, though an agreement has not been reached.

“The Premier League has engaged and wants to seek resolution but there can’t be a blank cheque or an underwriting of losses,” Masters said while giving evidence at a Digital, Culture, Media and Sport Committee meeting.

“We believe our proposal is appropriate and goes to the heart of the problem and is in line with Government policy on how it deals with other sectors.

“We believe we are stepping up and helping the pyramid of football, we have yet to reach an agreement with Rick (EFL chairman Rick Parry) but I am confident we can do that.

“I don’t think our proposals are pitiful. We can make money available now to clubs that need it and we can work with the EFL to ensure that funds were going to the right places to ensure clubs don’t suffer distress or get to the point of administration.

“We are huge supporters of the pyramid and understand its importance.”

Masters confirmed that the Premier League will be “changing direction” away from pay-per-view.

The decision to broadcast several games behind an additional paywall has been hugely criticised and the Premier League will change tact.

“We took a decision to move to pay-per-view and now we are reviewing that decision,” Masters added.

“We have listened to feedback, we will be changing direction and moving away from it and taking another step that will see us through lockdown, the Christmas period and into January. I can’t announce what it is.”