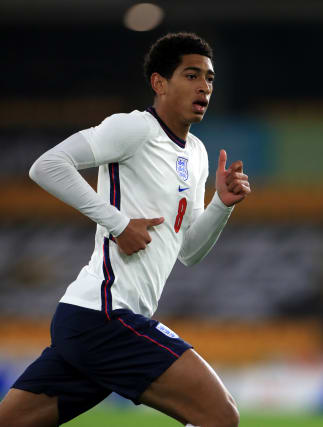 Borussia Dortmund midfielder Jude Bellingham has been called up to the England squad for the first time.

The 17-year-old had originally been included in the Under-21 squad but was promoted to Gareth Southgate’s senior camp after both Liverpool defender Trent Alexander-Arnold and Southampton’s James Ward-Prowse withdrew through injury.

Bellingham moved to Dortmund from Sky Bet Championship side Birmingham during the summer and has already made six appearances in the Bundesliga.