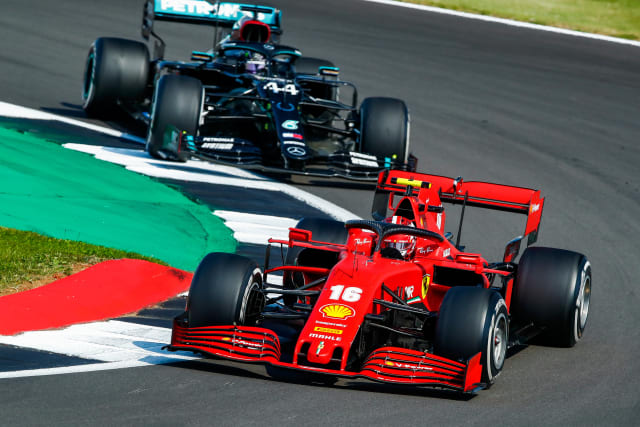 The Vietnamese Grand Prix has been dropped from Formula One’s 2021 calendar which is set to be announced by the sport’s bosses on Tuesday.

Vietnam was due to host its first grand prix on the streets of its capital Hanoi in April but it was cancelled following the coronavirus outbreak.

It had been widely expected that the race would form part of next season’s schedule. But the PA news agency understands the event has now been scrapped following Hanoi People’s Committee chairman Nguyen Duc Chung’s arrest earlier this year.

Chung, an important figure in taking F1 to Vietnam, was detained in August for alleged appropriation of documents containing state secrets. It is unclear at this stage whether the race will be resurrected.

Turkey’s Istanbul Park, the venue where Lewis Hamilton will this weekend bid to wrap up his seventh world championship, and both Imola and Portugal, could now fill the April 25 slot left by Vietnam on next season’s schedule. A replacement race would ensure a record 23-round season.

An F1 spokesperson said on Monday night: “Our calendar will be announced tomorrow and are not going to give a running commentary before its publication.

“It also needs to go to the World Motor Sport Council for approval.”

The 2021 campaign will get under way at Melbourne’s Albert Park on March 21, with the season to conclude in Abu Dhabi on December 5. The inaugural grand prix in Saudi Arabia will take place a week earlier on November 28.

The British Grand Prix will avoid a direct clash with the Wimbledon men’s singles final and football’s Euro 2020 showpiece at Wembley.

It is understood the Silverstone round will be staged on July 18, seven days after the conclusion of SW19 and the delayed Euros.