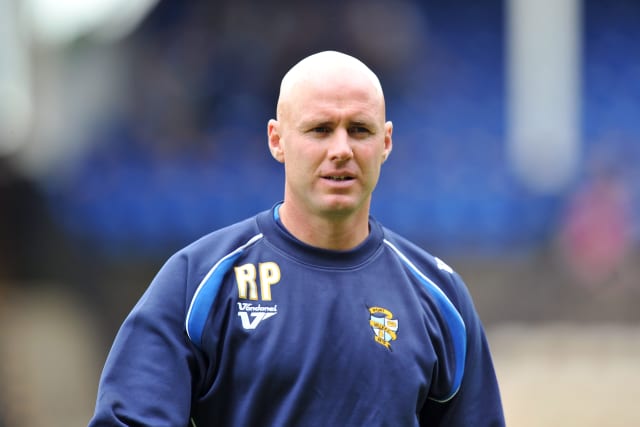 Wales will take on the United States in a friendly on Thursday, before Nations League matches against the Republic of Ireland on Sunday and Finland on November 18.

Page has taken charge for the upcoming games after manager Giggs was arrested and later bailed over an alleged row with “on-off girlfriend” Kate Greville at his Manchester home on Sunday, The Sun newspaper reported.

When asked whether it would be business as usual, Page said: “Absolutely, nothing changes.

“It’s Ryan’s team, it’s Ryan’s squad and it’s about us finishing off the job that he started.

“We have three tough games. The first one is important because we want to keep that momentum going into the first two qualifiers, but also, planning for Thursday, we have to have an eye on the two qualifying games after that.

“Like I said, the importance of it from a business point of view and from the players is going to be great to be involved in.”

Page will be without Aaron Ramsey after the Juventus midfielder sustained a thigh injury, which will be assessed further in 10 days time, and Ben Cabango, who picked up an injury at the weekend.

On whether it was an anxious few days over the weekend with more injury concerns, Page said: “Yeah it always is, thinking back to when I was in charge of the under-21s as well.

“All the lads in your squad that are playing senior football, you do hold your breath and you want them to get through unscathed so you’ve got a full strength squad.

“We’ve met them tonight and thankfully everybody else has come through unscathed, and that’s the good news.”