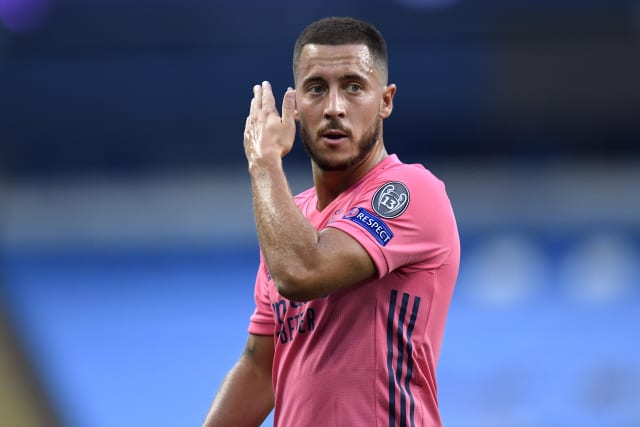 Real Madrid announced on Saturday that Hazard, along with team mate Casemiro, had tested positive. Both players will now undergo a period of self-isolation, missing Real’s trip to Valencia on Sunday.

The isolation period will rule Hazard out of Belgium’s home game against England on November 15.

Meanwhile, Brazil’s Casemiro would be unlikely to be allowed to feature in World Cup qualifiers against Venezuela and Uruguay.

A statement from the Spanish club read: “Real Madrid C.F. informs that our players, Casemiro and Eden Hazard, have tested positive in the COVID-19 tests undertaken yesterday, Friday, in the morning.

“All of the other first-team players and coaching staff, as well as the club employees who work directly with the squad tested negative in yesterday’s tests.

“Meanwhile, all of them, apart from Casemiro and Hazard, once again tested negative in the antigen tests taken this morning.”