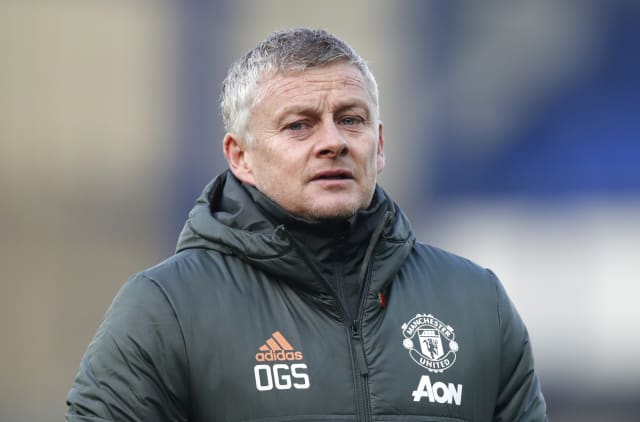 Manchester United manager Ole Gunnar Solskjaer has described the scheduling of their 3-1 victory over Everton as an "absolute joke".

United returned from their embarrassing Champions League defeat against Istanbul Basaksehir in the early hours of Thursday morning yet had to kick off at Goodison Park at 12.30pm on Saturday.

Solskjaer blamed the quick turnaround for injuries to Luke Shaw (hamstring), Victor Lindelof (back) and Marcus Rashford (shoulder) as even a Bruno Fernandes double to ease the pressure on him as manager failed to raise the mood.

"How can you expect players to perform to the best of their ability when you send them out at 1230? Absolute joke," he said.

"A month ago we tried to move this game. What sense is there for us to play on a Saturday when we could play on the Sunday and there is an international break afterwards?

"I can't say enough how hard these times are for everyone, not just footballers, and we want to see football with quality.

"Our players were set up to fail today with the schedule. I pushed my club to really fight the kick-off time on this one to give us at least half a chance but it was quashed."