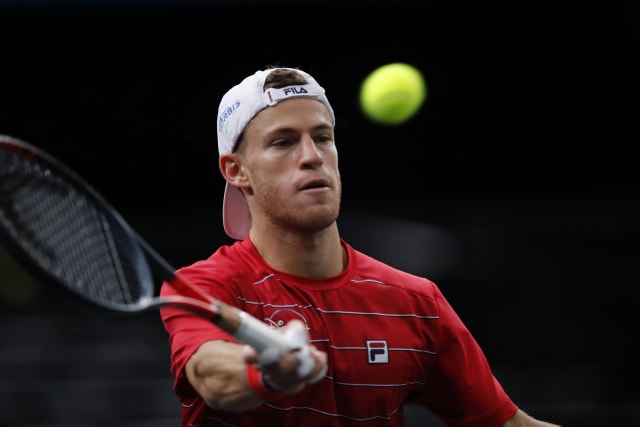 Schwartzman missed the chance to book his place when he was beaten 6-3 6-1 by third seed Daniil Medvedev in the French capital, giving Carreno Busta a glimmer of hope.

The Spaniard needed to win the title in Paris and then pick up more points at the Sofia Open next week to pip Schwartzman, and his hopes were still alive when he won just his second set in seven matches to lead against countryman Nadal.

But the world number two secured a crucial break of the Carreno Busta serve in the 12th game of the second set and ran away with the third to triumph 4-6 7-5 6-1.

In Paris, Medvedev will take on Milos Raonic, who staged a dramatic comeback in the third-set tie-break to defeat Ugo Humbert 6-3 3-6 7-6 (7), saving two match points.