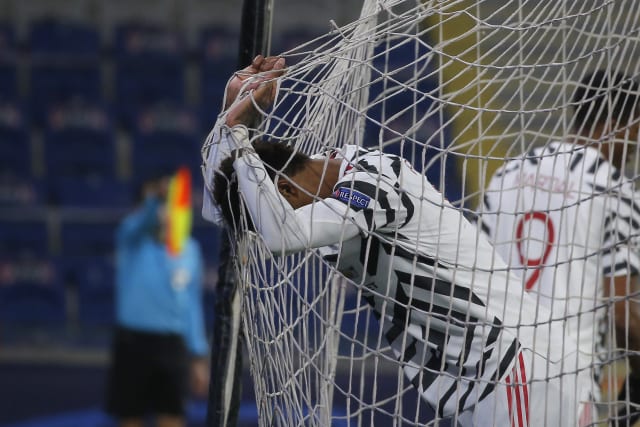 Here, the PA news agency looks at some of the best examples from November 5.

Players reflected on another night of Champions League football.

Gary Neville and Rio Ferdinand were not happy with Manchester United’s defending.

One member of United’s team had reason to smile today.

Neville also had his say on Chelsea’s controversial penalty and on the latest pay-per-view update.

A bit of Neville brotherly love.

The wingmen are here!

Kammy had a decision to make.

Northern Ireland selectors left it to the Green and White Army to announce their latest squad.

Kasper Schmeichel got a public birthday message from his dad.

This is how you practice if you are a 20-time grand slam champion.

A late one at the office for Stan Wawrinka.

Johanna Konta was taking in the autumn.

England’s Sophie Ecclestone got off to a flying start in the Women’s T20 Challenge.

Dereck Chisora has asked people to be kind to one another during the second lockdown.

Daniel Dubois is up for the challenge.

The PDC is doing its best to keep things moving during the Covid-19 pandemic.

Kevin Sinfield will go the distance on behalf of his friend and former Leeds team-mate Rob Burrow.

A bit of US election humour from Michael ‘The Count’ Bisping.