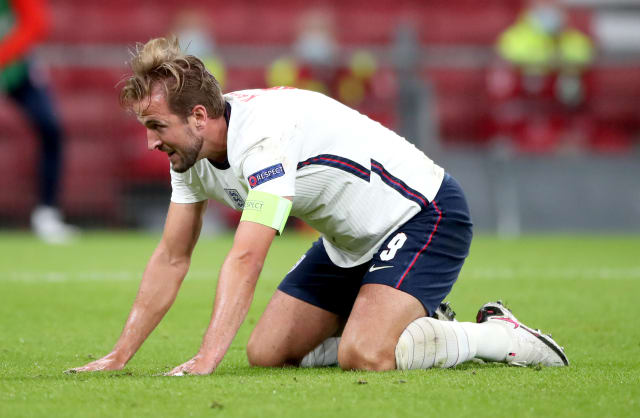 Gareth Southgate wants Harry Kane to get more protection from officials as the England skipper gets “kicked from pillar to post”.

The 27-year-old has been in the spotlight in recent days after appearing to draw a foul from Brighton’s Adam Lallana to win a spot-kick that he converted in Sunday’s 2-1 win.

Spurs boss Jose Mourinho leapt to the defence of under-fire Kane and England boss Southgate believes a bigger issue is the precious little protection given to him by international referees.

“All I’ve seen in our matches with Harry is Harry get kicked from pillar to post and not really protected on the field, so I can only speak about the games with us through the World Cup and beyond the World Cup,” the Three Lions manager said.

“Every time we play he seems to be a target for opposition defenders and opposition players seem to get away with a hell of a lot against him.

“So, I would welcome a bit more protection for Harry in terms of how that looks like during the games, frankly.”