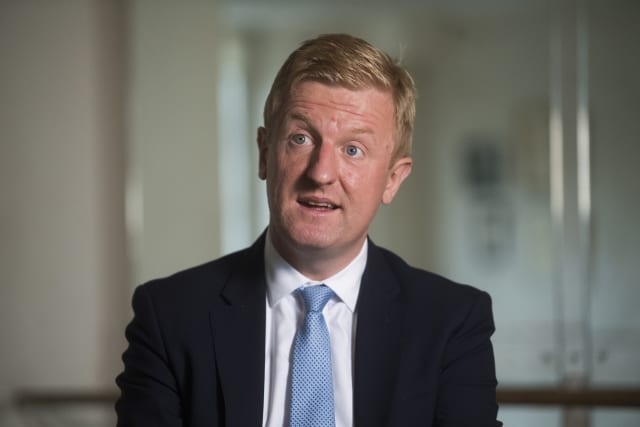 English football’s governing bodies have been urged to “put the squabbling aside” by MPs to prevent clubs folding during the Covid-19 crisis.

Three weeks ago, the English Football League rejected the Premier League’s £50million package for Leagues One and Two, designed to assist clubs affected by the coronavirus pandemic and made up of grants and interest-free loans.

The EFL said the offer “fell some way short” of what was required, and said any rescue package had to include clubs in the Championship as well.

Julian Knight, chairman of the Digital, Culture, Media and Sport select committee, told the Commons that 10 to 15 lower-rung clubs could collapse due to financial pressures stemming from the pandemic.

He said: “Would the minister join me in urging football bodies to follow the example of other sports to finally put the squabbling aside and to come to a proper deal for the good of the game?”

Responding during DCMS questions, Culture Secretary Oliver Dowden said: “I agree with him 100 per cent. I am of course very disappointed in the current situation and the inability of football to come to that agreement.

“It is the case there is already £50m on the table for League One and League Two clubs to stop them falling into financial difficulty, which is a good start.

“I know that further discussions are taking place and indeed my honourable friend the minister for sport met again with both bodies – the Premier League and the EFL – this week to reiterate the need to reach an agreement in the interest of all fans.”