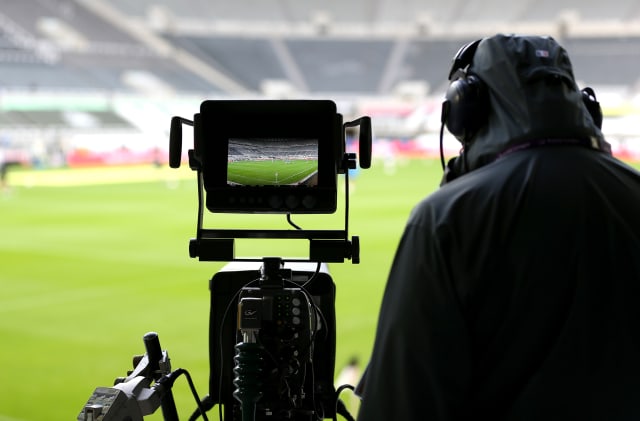 The Premier League’s controversial pay-per-view model is likely to be ditched after this weekend’s matches, the PA news agency understands.

It is understood the league is most likely to revert to the model which was in place at the start of the current season, where all matches were screened by one of the competition’s broadcast partners.

Further discussions must still take place with broadcast partners before plans can be confirmed, and pay-per-view is therefore not completely off the table.