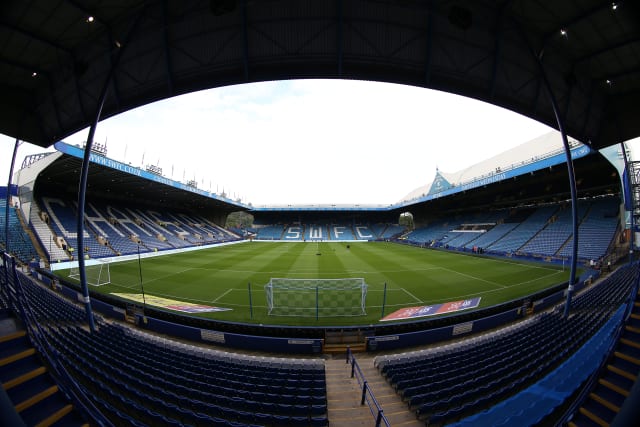 Sheffield Wednesday’s points deduction has been reduced from 12 to six, the EFL has announced.

The Championship club were hit with the 12-point deduction for the 2020-21 season in July after an independent disciplinary commission, appointed under EFL regulations, found them guilty of breaching profitability and sustainability rules.

It was deemed the Owls should not have included profits from the sale of Hillsborough stadium in statements for the period ending July 2018.

Wednesday subsequently lodged an appeal to a league arbitration panel, and while it did not agree with their claim that a points deduction should not have been imposed, the punishment has been halved, effective immediately.

It means that Garry Monk’s team, who beat Bournemouth 1-0 at home on Tuesday, are now on five points rather than minus one.

Wednesday said in a statement on their official website: “In August 2020 the club filed an appeal to a league arbitration panel against the decision of the EFL disciplinary commission to impose a sanction on the club of a deduction of 12 points in season 2020-21.

“The club confirms that today its appeal was upheld in part. The decision of the league arbitration panel is that the sanction is reduced to a deduction of six points in season 2020-21.

“The club is digesting the content of the decision and will not provide further comment until it is published.”