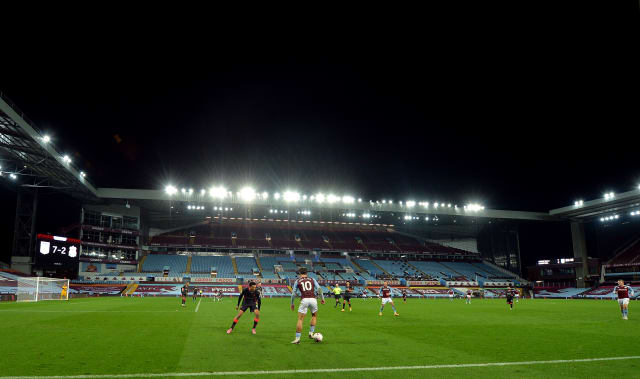 There is a “strong case” for the Premier League and its broadcast partners to revert to the Project Restart model for televising matches, according to the leader of a major fans’ group.

All 92 matches played to complete the 2019-20 season were televised, with 33 of them made available free to air.

Top-flight clubs are meeting on Thursday to discuss the best approach to screening matches this term beyond the November international break in the continued absence of spectators from stadiums.

They will consider whether to scrap the controversial £14.95 pay-per-view charge which currently applies to matches not selected for regular broadcast, and it is understood going back to the ‘Project Restart’ model will be looked at again, with a new national lockdown looming.

Tom Greatrex, the vice-chair of the Football Supporters’ Association, feels in the circumstances that might be the best approach.

“Given the situation we’re going into now is most similar – albeit with colder weather – to the situation we were in in June, there is a strong case for following that same model and approach,” he told the PA news agency.

“But we understand it is complicated by the position of the broadcasting contracts.

“It’s not just about the clubs, it’s the broadcasters. Our message is not just to the Premier League – it’s to Sky, and BT Sport as well, that they need to think very carefully about the context we’re in and the impact on their brand and how far people will continue to be their customers in the future.

“I don’t think it’s overstating it to say that people will think about that, and remember that, when we’re out the other end of this.”