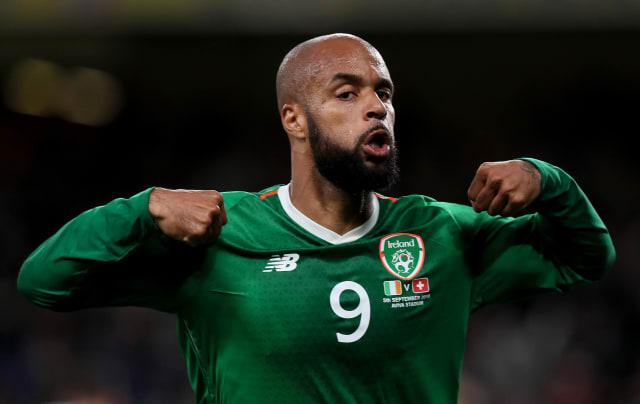 Republic of Ireland striker David McGoldrick has announced his retirement from international football.

The 32-year-old Sheffield United frontman, who has 14 senior caps to his name, has decided to call it a day to concentrate on his club career.

A Football Association of Ireland statement read: “David McGoldrick has announced his retirement from international football.

“The Sheffield United forward has decided to retire from international football to concentrate on his club career and family.

“The Football Association of Ireland would like to thank David for his fantastic service and wish him all the best for the future.”

McGoldrick made his senior debut for Ireland under Martin O’Neill in a 4-1 friendly victory over the United States in November 2014, and scored just one goal, a late Euro 2020 qualifier equaliser against Switzerland at the Aviva Stadium in September last year.

An intelligent footballer who was taken on trial by the Blades during the summer of 2018 after struggling to find a club, he played a key role in their promotion to and subsequent survival in the Premier League and had become increasingly important for his country.

The announcement of his international retirement comes less than 24 hours before current Ireland boss Stephen Kenny is due to reveal his squad for the forthcoming friendly against England and the Nations League clashes with Wales and Bulgaria.