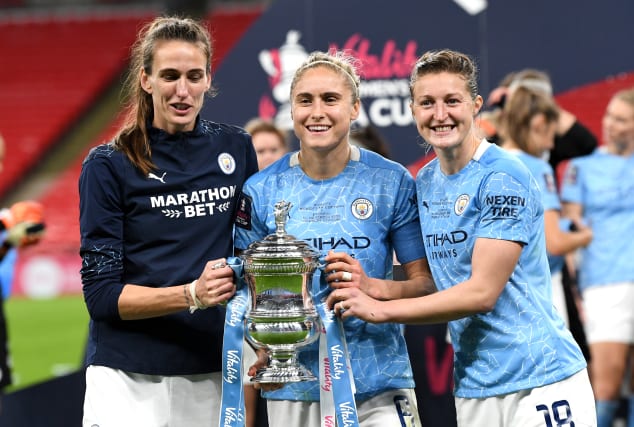 Here, the PA news agency looks at some of the best examples from November 2.

Has Zlatan Ibrahimovic hinted at a return to international football?

Even Fernandinho got involved in the celebrations.

Leeds were ready for their clash with Leicester on Monday evening.

And so were the Foxes.

Cypriot side APOEL found themselves a new manager.

Chris Gayle urged fans to still watch the IPL despite his absence.

George Russell was thankful after his crash at Imola.

The hard work never stops. Even when you are in the Maldives.