England back to business after securing Six Nations title 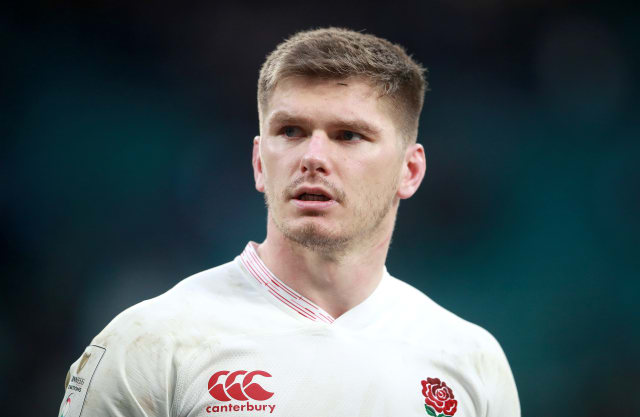 Owen Farrell presented his England team-mates with their winners medal as celebrations over claiming the third Guinness Six Nations title of the Eddie Jones era continued.

A 34-5 bonus-point victory over Italy in Rome saw England replace Wales as champions but it was only upon their return to their training base in Teddington on Sunday morning that they were awarded a trophy they last held in 2017.

Coronavirus protocols meant the presentation took place within the squad’s bubble, limiting those present to players, coaches and staff.

“It was fantastic. Obviously it’s not the same, everything is a bit different now. The players walked to the stage, there were fireworks,” Eddie Jones said.

“Owen got to be (World Rugby chairman) Bill Beaumont and put the medals around the players’ necks!

“All the paper goes off and the fireworks go off. The players enjoy that solitary moment and then we’re back to business.

“There were 40 or 50 people there and they had big smiles on their faces and hopefully we can do a bit more of that.”