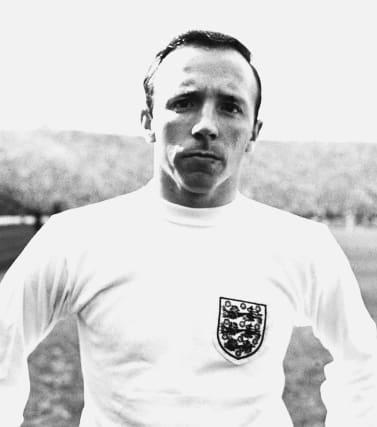 Nobby Stiles, who was part of the 1966 England World Cup-winning team, has died aged 78.

Stiles was also part of the Manchester United team which became the first English club to win the European Cup in 1968.

Here, the PA news agency takes a look back at his career in pictures.