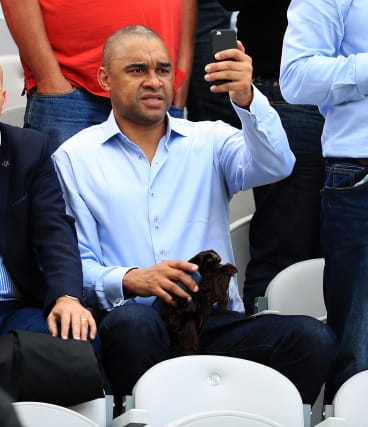 Diversity targets set out in a new code developed by the Football Association should become mandatory to ensure full compliance, the League Managers Association has said.

The Football Leadership Diversity Code was launched earlier this week, with 42 clubs from across the Premier League, English Football League, Women’s Super League and Women’s Championship signing up to it.

LMA chief executive Richard Bevan welcomed the targets set out, but feels it is vital that they become enforceable as part of a club licensing system.

“As a voluntary code there remains the risk that some employers may choose not to fully comply with the code and we advocate for the game to continue to unify in this area,” he said in a statement.

“So, whilst this is an excellent first step, we would like to see it become mandatory, potentially as part of a wider regulatory and governance framework for the sport of football.

“The Football Leadership Diversity Code would be an excellent part of a range of regulatory requirements combining to create an overall club licensing system. A club licence could hold clubs to account for their recruitment practices and outcomes.”

Clubs will have to commit to making 15 per cent of new executive positions available to people from minority backgrounds.

There will also be targets for gender diversity with a plan for 30 per cent of new appointments in senior leadership positions to be female candidates.

Women’s football clubs will also have to commit to having 50 per cent of female coaches. At men’s professional clubs 25 per cent of new hires will be black, Asian or of mixed heritage.

Shortlists for interview will need to have at least one male and one female black, Asian or of mixed-heritage candidate, if applicants meeting the job specifications apply.

Bevan said there should be “agreed sanctions” in place for those which fail to meet the targets.

“A club licence would provide a clear structure within which specific actions and standardised reporting must be adhered to,” he added.

“Subject to central audit, appropriate and agreed sanctions would be in place for those that fall outside of the licence requirements. Clubs are far more likely to make meaningful efforts to comply with the worthy aims and targets of the code under such a structure.”

Southampton were the only top-flight club not to sign up to the code. The club said they were “wholly supportive” of the code’s objectives but were waiting to learn how a revised Premier League Equality Standard and the code would work together before changing their existing recruitment targets and processes.