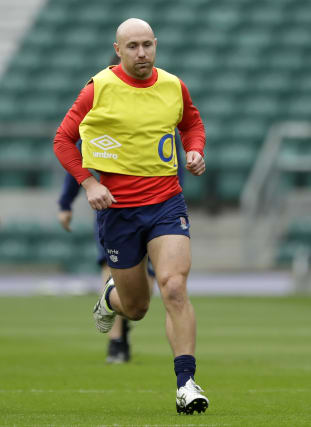 England scrum-half Willi Heinz has been ruled out of Saturday’s Six Nations finale against Italy because of an unspecified leg injury.

Alex Mitchell has been called into Eddie Jones’ camp as a replacement and will compete with Dan Robson for the role of supporting Ben Youngs, who is expected to win his 100th cap in Rome.