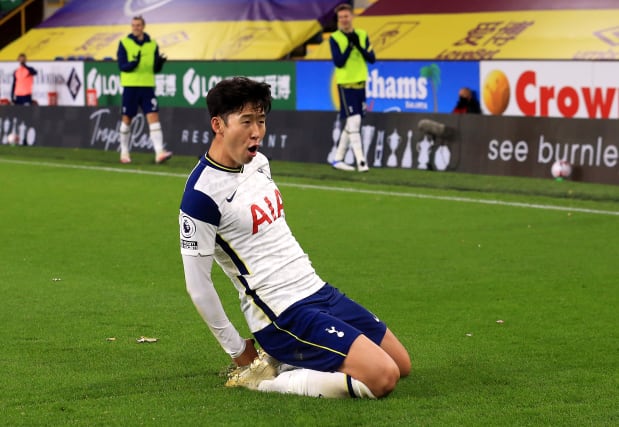 Tottenham’s chances of tying Son Heung-min down to a bumper new contract could be helped by the South Korean joining the same management agency as Jose Mourinho.

Son, who is in talks over a new deal with Spurs, has signed with CAA Base, a division of CAA Sports, which will represent him both on and off the pitch.

Mourinho, Cristiano Ronaldo, Dele Alli, James Rodriguez and Bernardo Silva are among the firm’s other clients.

Son’s form this season, where he has scored 10 goals in nine games, has seen him catapulted into the limelight and his switch to CAA Base will help increase his profile off the pitch significantly.

Mourinho is keen for the club to sort a new long-term deal for the 28-year-old, recently saying: “I wish. He deserves one. The club knows that and sooner or later, without any pressure, they will arrive into a decision.”