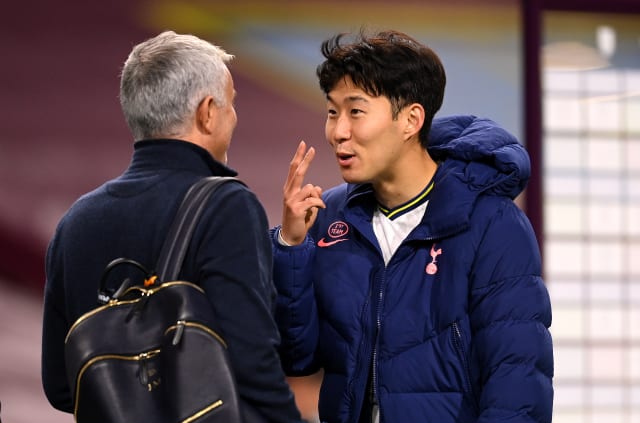 Here, the PA news agency looks at some of the best examples from October 28.

And to prove it…

Cesc Fabregas reflected on his Arsenal debut – on this day 17 years ago.

Jamie Carragher goals scored for Liverpool – 4. Goals scored against them – 8.

Son was all smiles.

Thierry Henry as you have never seen him before.

Walthamstow could not get their game on at Clapton for love nor money last night.

Chelsea’s summer signing got his first start in Russia.

The Lions unveiled their new jersey.

Hope for the Barmy Army.

Jack Brooks went under the knife.

Stuart Broad got into the Halloween spirit.

Voice of an angel.

Rob Burrow was feeling proud of his wife.

Farewell to a rugby league great.

Pierre Gasly signed a new deal at AlphaTauri having celebrated his maiden Grand Prix victory with the team this season.

Lando Norris looked ahead to this week’s race at Imola.

Allyson Felix and Tiger Woods were among those celebrating.