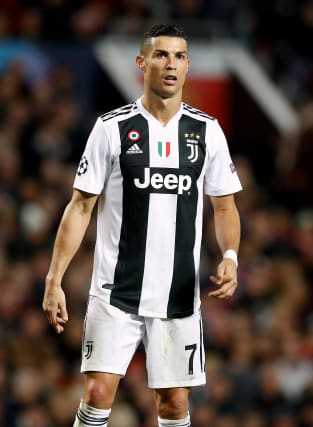 Cristiano Ronaldo has criticised the coronavirus testing system after being ruled out of Juventus’ Champions League clash against Barcelona.

The Juventus forward initially tested positive on October 13 while on international duty with Portugal and has since been in quarantine at his home in Turin.

Ronaldo took a PCR test on Tuesday in a late bid to play in the Group G showdown with Barcelona on Wednesday night but, despite continuing to be asymptomatic, it came back positive.

The five-time Ballon d’Or winner said in an Instagram post that he was “feeling good and healthy”.

Ronaldo’s absence has prevented the highly-anticipated latest instalment of his rivalry with Lionel Messi.