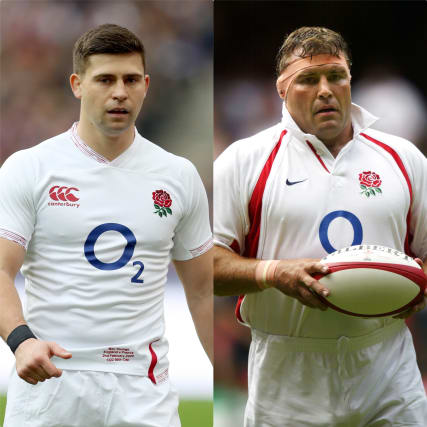 Ben Youngs will become only the second player to have amassed a century of England caps if he plays against Italy in Saturday’s final 2020 Six Nations match.

Only Jason Leonard has reached the milestone before and, here, the PA news agency takes a look at the facts and figures behind their routes to 100 appearances in the Red Rose jersey.