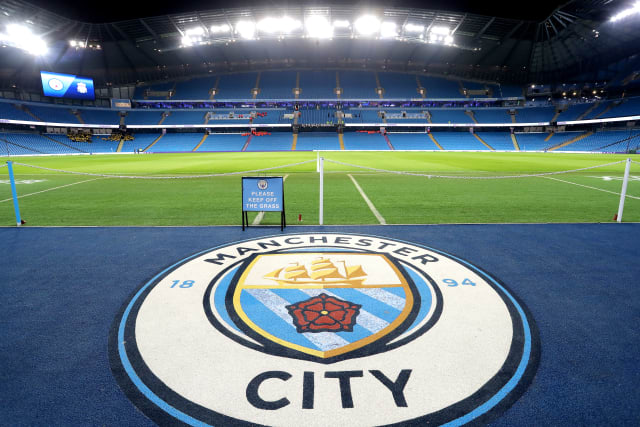 Raheem Sterling and Aymeric Laporte have led the tributes to former Manchester City youth-team player Jeremy Wisten, who has died at the age of 17.

A club statement said: “The Manchester City family are saddened to learn of the passing of former Academy player Jeremy Wisten.

“We send our deepest condolences to his friends and family. Our thoughts are with you at this difficult time.”

England forward Sterling offered prayers as he responded to the announcement on Twitter.

City midfielder Tommy Doyle, 19, who made his Premier League debut in July, wrote on Twitter: “So sad. RIP, my brother.”