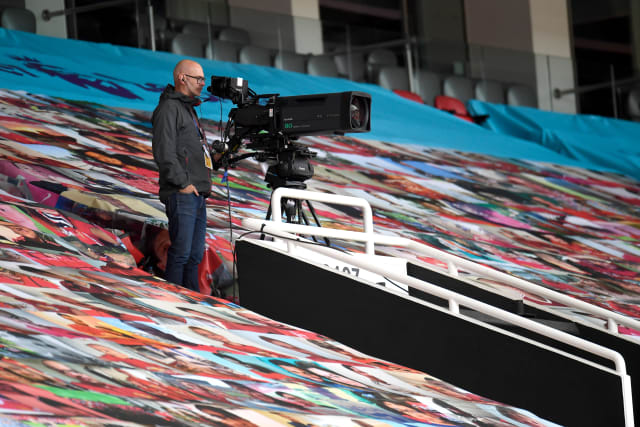 Premier League clubs are set to decide on Tuesday whether or not to stick with their controversial pay-per-view arrangements for the round of games prior to the November international break.

Matches played after this month’s internationals which were not selected for regular television broadcast were made available on a pay-per-view basis via Sky Sports’ or BT Sport’s box office services at £14.95 each.

Fans’ groups including the Football Supporters’ Association urged the league and the broadcaster to reconsider the pricing.

Many supporters have opted to donate money to food banks and other charitable causes instead of paying the fee.

Premier League chief executive Richard Masters said earlier this month the price was “defensible” while BT Sport said it was simply covering its costs in screening these matches.

But the top-flight clubs will be under pressure to look again at the pricing, with a decision set to be taken on Tuesday about what broadcast arrangements to put in place for the matches being played between November 6 and 8.

Premier League clubs had hoped to welcome back some supporters to stadiums from October 1, but the Government has imposed an indefinite delay on those plans due to the rise in coronavirus cases nationwide.

The league has warned English football will lose £100million for every month fans remain barred from grounds, with the EFL stating on Sunday that the Government’s position was “frustrating and perplexing”, with indoor venues such as shopping centres and cinemas open to the public.

Liverpool boss Jurgen Klopp: Tough on youngsters to step in but all did well

Marcelo Bielsa: Fans should not return until every club can welcome them back