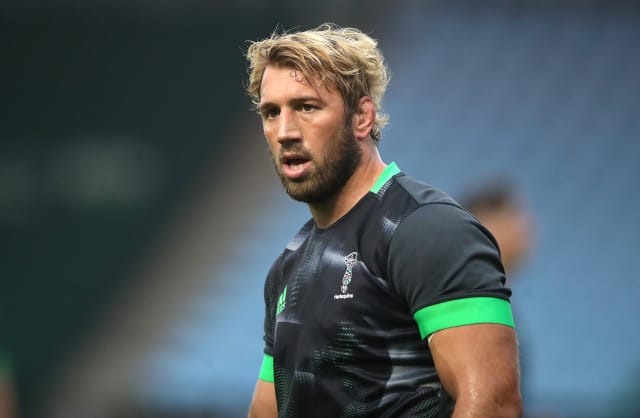 Footage has emerged of a number of Barbarians players including former England captain Chris Robshaw drinking alcohol in a London pub.

The video that has been circulated on social media is from one of the two nights out that has resulted in the cancellation of Sunday’s annual fixture at Twickenham for a breach of coronavirus protocols.

Robshaw, Sean Maitland, Jackson Wray, Joel Kpoku, Fergus McFadden and Manu Vunipola are among the group who appear to be playing a drinking game at what is believed to be a pub in Mayfair.

A Rugby Football Union investigation into the players’ misconduct is ongoing with a view to bringing disrepute charges against any wrongdoing.

Five players including Robshaw and his former England team-mate Richard Wigglesworth have issued apologies for behaviour that is set to cost the RFU around £1million in lost TV and sponsor revenue.

It comes at a time when the RFU are battling a financial crisis caused by the coronavirus pandemic that has resulted in 140 people being made redundant amid a predicted £60million loss in revenue from autumn and Six Nations matches being played behind closed doors.