Sean Dyche: Being Burnley boss is still an enjoyable challenge 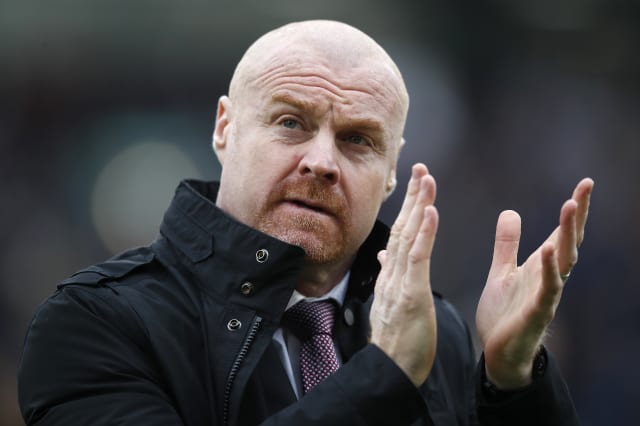 Sean Dyche says the “club mentality” he started to foster on his first day at Burnley is one of the reasons why he will mark his eighth anniversary in the role against Tottenham at Turf Moor on Monday.

The Premier League’s current longest-serving manager replaced Eddie Howe in October 2012 and lifted the Clarets back into the top flight at the first attempt.

And after battling setbacks such as immediate relegation back to the Championship, Dyche believes he and his club are well-equipped to continue rising to challenges that he contends are bigger than ever.

Dyche said: “I spoke at my first press conference to say that we’d play for the shirt and we’d build a real club mentality and we’ve certainly done those two things.

“The demands are getting higher all the time. I’ve enjoyed all the challenges, even the not so good stuff when we first started.

From a relatively lukewarm response to his appointment, Dyche has grown into one of the most respected managers in the game and is repeatedly linked with other club and international roles.

And he paid tribute to the Clarets supporters who stood by the club during their brief return to the Championship prior to a period that had seen them firmly establish themselves in the top flight.

“The connection between the fans and the club has always been strong but I think it’s been strengthened during the time I’ve been here, and that’s a really valuable part of the club,” added Dyche.

“I think the fans have been very patient and realistic. They understand the challenges of the club and they’ve become very fair-minded and very understanding in a business which is more cut-throat than ever.”

Dyche’s men go into Monday’s game still searching for their first win of the new campaign but having picked up their first point in last Monday’s gritty goalless draw at West Brom.