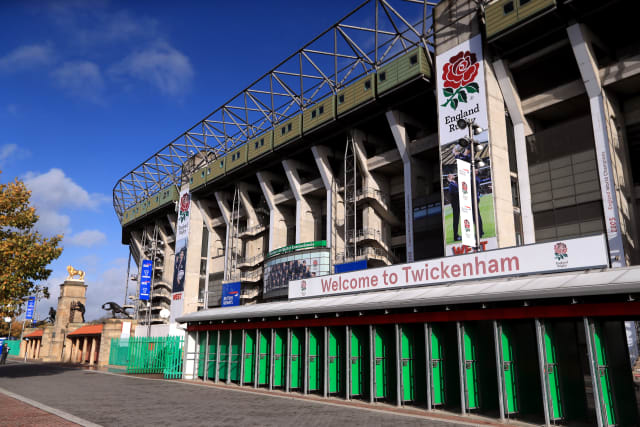 England’s match against the Barbarians on Sunday has been cancelled due to a breach in coronavirus protocols by Barbarians players, the Rugby Football Union has announced.

Seasoned veterans Chris Robshaw, Richard Wigglesworth and Sean Maitland were among a contingent of 12 who left the team hotel in central London on Wednesday night in order to have dinner.

The Barbarians were scrambling to fill the gaps in their squad before a deadline of 3pm set by the RFU, who are investigating the breach with a view to summoning any transgressors before an independent disciplinary hearing.

And after learning there was an additional breach of protocol on top of the incident already known, the governing body said it had no choice but to cancel the match, which was due to be played at Twickenham.

“The RFU has concluded that the players leaving their Covid-secure environment on October 20 without then isolating from the rest of the group on their return has resulted in the bubble environment being compromised, with the potential risk of Covid transmission from individuals outside the bubble to everyone in the Barbarians team and management.

“The RFU is therefore left with no alternative but to cancel the game.”