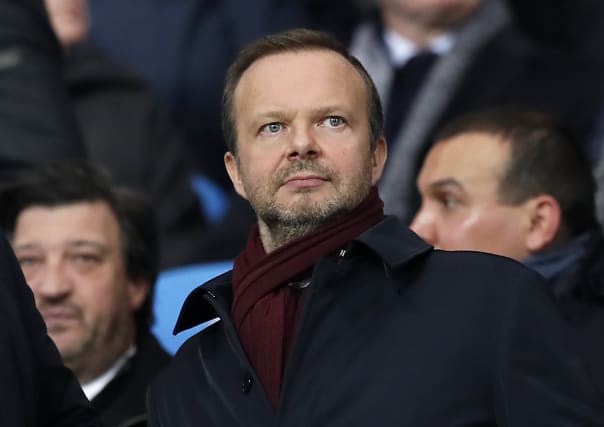 The Premier League must “deliver on its promise” to look at the structure and financing of the English game, Manchester United’s executive vice-chairman Ed Woodward has said.

Woodward admitted on Tuesday that his club had played an “active role” in Project Big Picture plans, which became public knowledge earlier this month but were swiftly rejected by other top-flight clubs.

The plans were criticised for seeking to concentrate too much power in the hands of the Premier League’s so-called big six, but contained provision for an immediate £250million bailout to EFL clubs affected by the coronavirus pandemic and a 25 per cent share for the EFL of future Premier League broadcast revenue.

Woodward said he welcomed the decision of Premier League clubs to work together on a strategy review and said it was something that had to be addressed.

“There will always be intense debate around any changes to the structure of football, just as there was before the formation of the Premier League 28 years ago,” he told investors following the announcement of the club’s 2019-20 financial results.

“Now, at this critical juncture for the game, we must ensure that the huge success of the Premier League is reinforced while ensuring that the wider football pyramid continues to thrive in a rapidly-changing media environment

“Achieving this will require strategic vision and leadership. We are pleased that the Premier League has committed to work together on a plan for the future structures and financing of English football.

“Now it must deliver on that promise, and we are committed to playing a leading role in pushing that process towards a successful outcome.”